Ernest joined the Army in November 1914, and was first attached to the Bedfordshire Regiment (Regimental number 4620) before transferring to the 4th Battalion of the Essex Regiment. The Battalion were posted to Egypt in 1916.

In March 1917, the 4th Essex’s along with the 5th Battalion were in the 161st Brigade who marched together to attack Gaza. They led the attack on the strategic defensive positions on Mansura Ridge that would open up a route to Gaza. The attack faltered, but support from the 6th Battalion allowed the line to be carried and the Turkish trenches to be occupied. The Brigade suffered severe casualties, including fatal wounds to Lieut-Colonel Jameson, the commanding officer of the 4th Battalion. The casualty bill for the 4th Essex was high with 9 officers and 49 other ranks being killed and 12 Officers and 322 other ranks wounded and 74 men reported missing.

Ellen Bygrave received a letter from the Territorial Record Office dated 12th April 1917 informing her that Ernest had been wounded. The letter read “Madam, I regret to have to inform you that a report has been received from the War Office that Pte. Ernest Lawrence Bygraves, Essex Regt, was wounded in Egypt on March 26th 1917”. The Biggleswade Chronicle of 20th April 1917, reported that Ernest had been in hospital in Egypt, with dysentery, since November 1916. Ernest had written home in late March 1917 to say he had been discharged from the hospital and was glad to be back with the boys again. In June 1917, Ellen finally received the news that Ernest was believed to have been killed on March 26th 1917. He was first reported as wounded, then wounded and missing in May 1917 before the news came of his death. Ellen’s letter from the War Office was dated June 15th 1917 and said “Madam, I regret to inform you that a report has this day been received to the effect that Pte E. L. Bygrvaes, Essex Regt, is posted as wounded and missing, believed killed, on the 26th March 1917”.

Ernest is remembered with honour at the Jerusalem Memorial which stands in the Jerusalem War Cemetery, 4.5km north of the walled city. The memorial commemorates 3,300 Commonwealth servicemen who died during the war in operations in Egypt or Palestine who have no known grave. 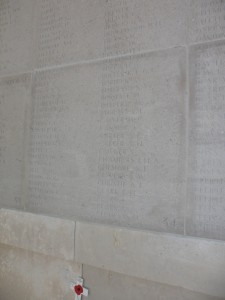 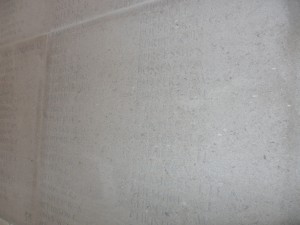 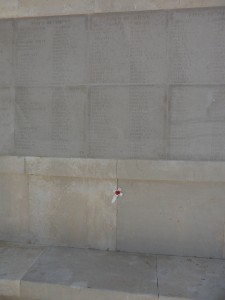 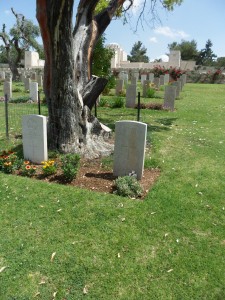 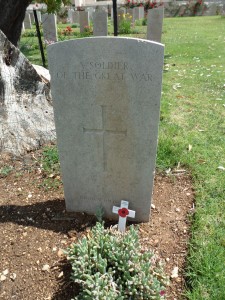 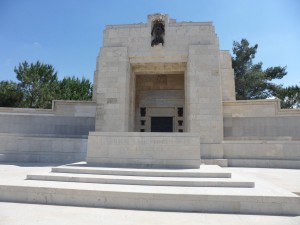 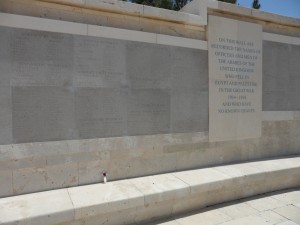