Unfortunately at the time of placing the cross some incorrect research had been carried out, and we mistakenly commemorated another FB Jones (MAchine Gun Corps 59915 of Harrogate)  buried in the Caudry British Cemetery in France. This is what the picture below shows. However, we've since done some more researched and realised our mistake. A full biography for Arlesey's FB Jones who died in Gallipoli Turkey will be coming shortly!

Frederick was born in Arlesey in 1889, the son of Frederick and Amelia Jones, of Paradise Row, Arlesey. Frederick senior was employed as a house painter. Frederick junior was connected to the Arlesey Mission Church and was one of the first members of the choir when the church first opened. He was also involved with the Young Mens Christian Association while out in Australia.

At the age of 16, Frederick went to Ireland as a Hall boy, before working in Scotland and various parts of England. In 1911 he went out to Australia and didn’t return to Arlesey again.

When war broke out Frederick joined the 11th Battalion of the Australian Infantry, attached to the Australian Imperial Force and was first drafted to Cairo, Egypt and was then in the first contingent to go to the Dardanelles. Frederick wrote to his widowed mother that they were they first to land, and he would never forget it. In his last letter to his mother, he was in the trenches, and was all right. The High Commissioners Office, London wrote to Amelia stating that the records showed that Private F.B. Jones of the 11th Battalion Australian Imperial Force had been killed in action at the Dardanelles about 28th June 1915. They could give no further information at that time.

Frederick is remembered with honour at the Shell Green Cemetery.

The eight-month campaign in Gallipoli was fought by Commonwealth and French forces in an attempt to force Turkey out of the War, to relieve the deadlock of the Western Front in France and Belgium and to open a supply route to Russia through the Dardanelles and Black Sea. The Allies landed on the Peninsula on 25th– 26th April 1915 – the 29th Division in the South, the Australian and New Zealand Corps in the North, with further landing at Suvla in August. The climax of the campaign came in early August when simultaneous assaults were mounted on all three fronts. Shell Green was captured and passed by, the 8th Australian Infantry Battalion. The Shell Green cemetery was used from May to December 1915, largely by the Australian Light Horse and the 9th and 11th Infantry Battalions, and now contains 409 World War I burials, 11 of them unidentified. 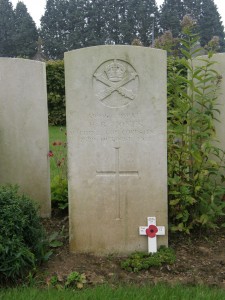 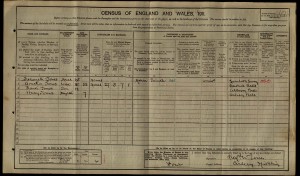 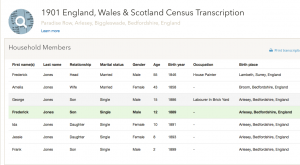 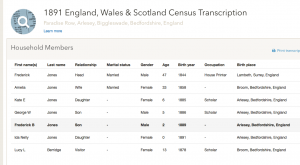 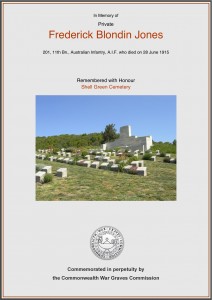 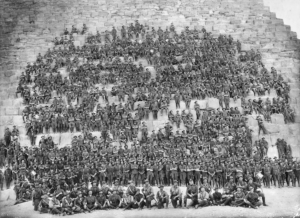