Thomas senior was employed as platelayer for GNR and the family lived on the High Street in Arlesey.

On the 18th November 1907 Frederick joined the 3rd Battalion of the Bedfordshire Regiment, having previously been employed by a Mr Hawkes, a farmer in Hitchin, as a labourer. His service records tell us he was 5 feet 9 inches and weighed 137 lb. He had a fresh complexion with brown hair and eyes. He had scars on his left leg and the back of his left hand as well as 3 bad teeth! After his initial training Frederick was given a free discharge on 20th June 1908.

On 5th October 1908 Frederick seems to have been recruited back in to the Bedfordshire Regiment and remained in the Army for the rest of his life. On 1st September 1911 Frederick was promoted to Corporal, then to Sergeant on 13th February 1914. At the outbreak of the war he was stationed with his regiment in Ireland before serving with the British Expeditionary Force in France from 14th August 1914 to 25th September 1914. He then returned to England suffering from a gunshot wound to his pelvis. He was wounded in the Battle of the Aisne when a bullet struck him in the left hip and came out about 3 inches from his spine. He was treated first at a temporary field hospital behind a straw stack before being transferred to Birmingham Hospital.

Frederick was discharged from the Bedfordshire Regiment on 6th April 1915 at the age of 25, after being declared physically unfit for war service. His medical records tell us he’d been suffering from Phthisis since December 1914 when he was coughing, sweating and spitting up blood. He rapidly lost weight. He also had a small sinus on his left buttock as the result of the gunshot wound he received while on active service. His illness was not as a result of his service but was aggravated by active service and the climate on the Front.

Frederick underwent three operations on the gunshot wound and due to this and his weak condition the Biggleswade Chronicle of 10th March 1916 tells us he succumbed to a “terrible malady” and died on 5th March 1916. Whilst Frederick was recovering from his wound, his 21 year-old wife, Lily sadly died at Farnham, Surrey.

Frederick’s funeral took place with full military honours at St Peter’s Church, Arlesey. His coffin was carried by six members of the Bedfordshire Regiment. This was the first military funeral in Arlesey since 1881 and hundreds of people lined the route and crowded into the church. At the graveside soldiers served three volleys over the grave and three buglers sounded the Last Post. 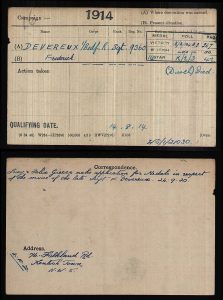 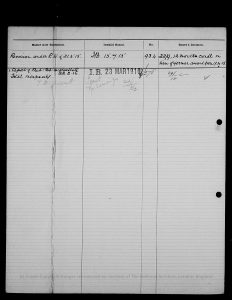 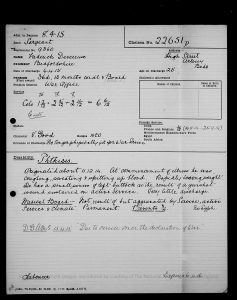 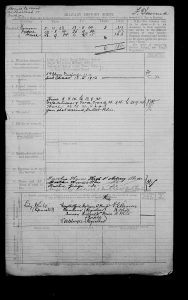 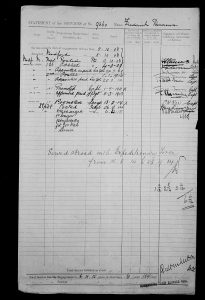 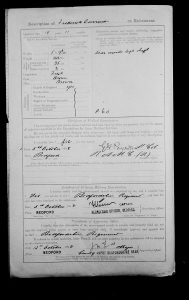 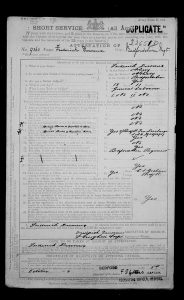 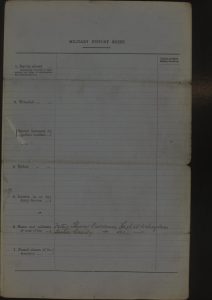 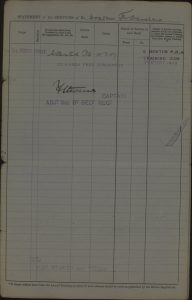 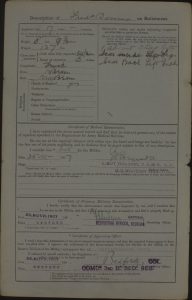 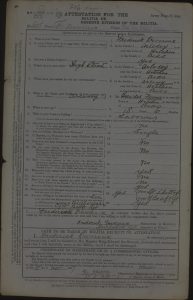 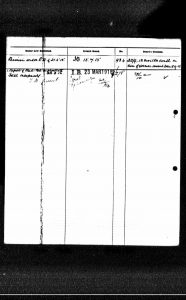 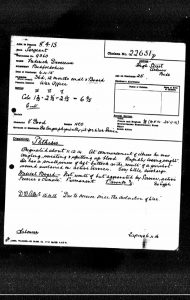 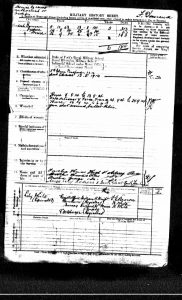 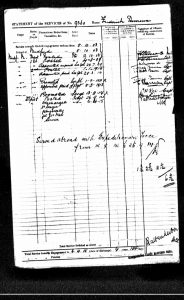 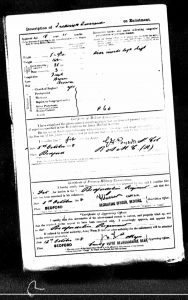 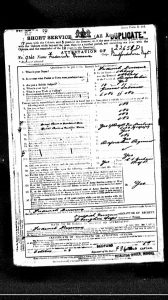 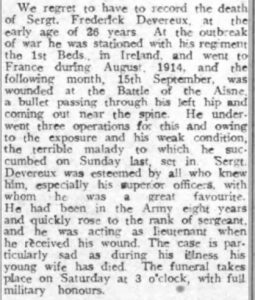 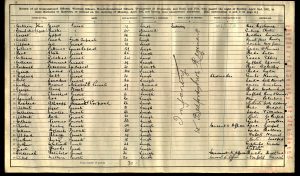 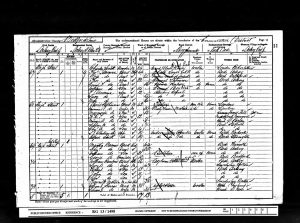 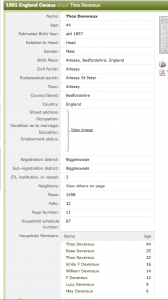 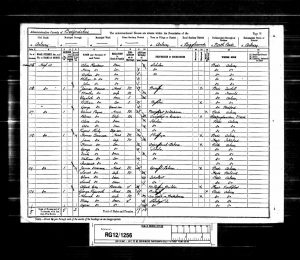 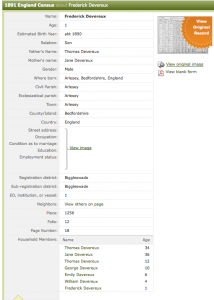