Albert Topham was born in Arlesey in 1896, the son of John and Rosina Topham of Hitchin Road. John was employed as a labourer in an Engineer’s shop, and Albert (Bertie) as a gardeners help.

Albert joined the Bedfordshire Regiment at the start of the War (initial service number 3778) and was part of D company. The 5th Battalion left Devonport on 26th July 1915, bound for “somewhere out East”, finally arriving in Egypt. They spent a year guarding the Suez Canal before advancing to Gaza with the British and Commonwealth forces in March 1917.

Albert was a Company Quartermaster Sergeant – the second most senior non-commissioned officer in the company after the Sergeant Major and in charge of supplies.

The battalions War diary for April 1917 is largely routine until 18th April when the day passed with intermittent shell fire. At 5.30am on April 19th a general attack commenced. Later known as the 2nd Battle of Gaza. At 7.40am D Company were thrown in to try and make contact with the 10th London and 4th Northants battalions. By 13:40 D company had joined up with 4th Northants and advanced as far as possible, until heavy shelling and machine gun fire stopped progress. During the night, the whole of the battalion were thrown in to take up a trench line, which was completed about 21:00. The Battalion held about 1500 yards of rifle pits, each holding 7 men at intervals of 25 paces. The rest of the night passed without incident. The casualties for the day were 2 wounded officers and 40 other ranks killed, wounded and missing.

Albert was reported as wounded and missing after this battle, but was not recovered. There was mention that a burial officer of the 75th division found him in January 1918 and confirmed his death in action. No record of his burial exists and he is remembered with honour at the Jerusalem Memorial. 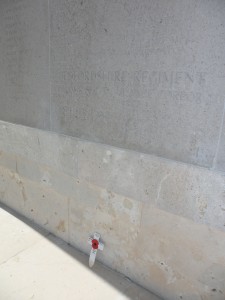 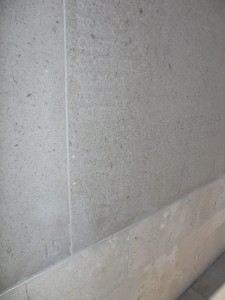 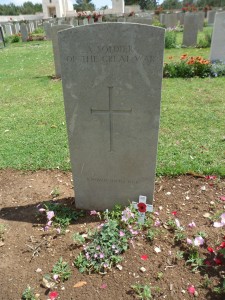