George was born in Arlesey in 1888, the son of Thomas and Lucy Walker.  In total there were six children: Mary born in 1883, Annie born in 1886, Charles William born in 1886, George, Daisy born in 1892 and Arthur born in 1894. Thomas was a plasterer and his sons followed him into the trade. The family lived on the High Street in Arlesey.

George originally joined the Essex Regiment after enlisting in Hitchin (service number 6369) before joining the 2nd Battalion of the Lancashire Fusiliers.

In June 1917 the Bedfordshire Times and Independent reported that Thomas and Lucy had received confirmation that George had been missing since May 3rd.

There is very little information about George, other than reports of the death of his younger brother, Arthur of the Royal Fusiliers, on 19th June 1917.

George is remembered with honour at the Arras Memorial in Pas de Calais, France. The memorial commemorates 35,000 servicemen from the UK, South Africa and New Zealand who died in the Arras sector between the spring of 1916 and 7th August 1918, the eve of the Advance to Victory, and have no known grave. 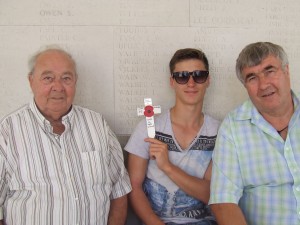 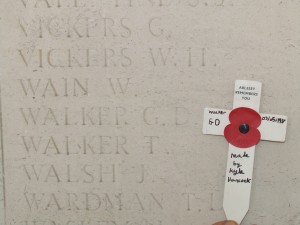 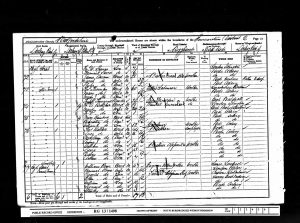 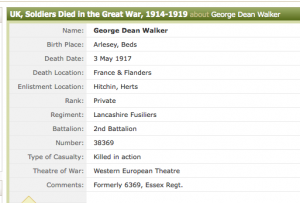 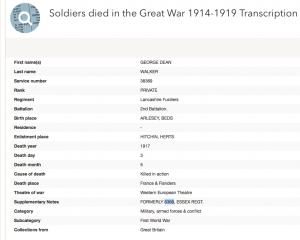