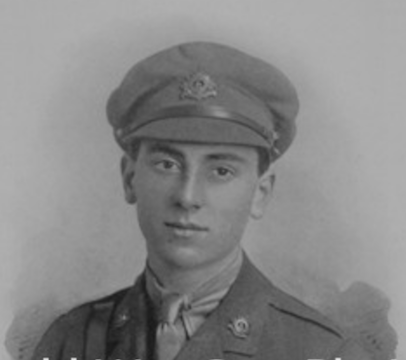 John was born in Brighton in 1897, the youngest son of Charles and Josephine Waterton. He attended St Anthony’s School in Vicarage Rad, Eastbourne. The family moved to Arlesey in 1914 and lived in Arlesey Bury.

John arrived with the front line 1st/5th Battalion of the Bedfordshire Regiment on December 1st 1916 and served in Egypt and Palestine, surviving the Gaza Battles during his service.

John was killed during a surprise Turkish attack on his post on Zeify Hill, Palestine on 29th November 1917 and he is buried in the Ramleh War Cemetery.

At the Wesleyan Schoolroom on a Sunday morning not long after John’s death, the Band of Hope Secretary made a touching reference to John’s death. A little girl proposed the resolution “We, the children of the Arlesey United Band of Hope, do sincerely regret the death of Lieut J Waterton and desire that our deep sympathy be expressed to Mrs Waterton and family in the great loss they have sustained”. This was seconded by a young boy and carried unanimously. 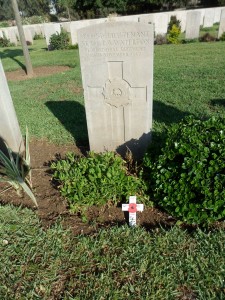 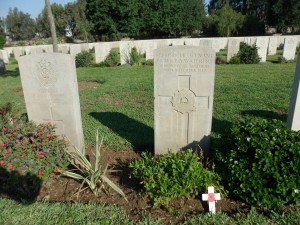 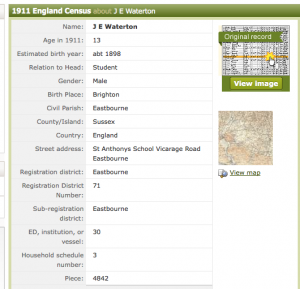 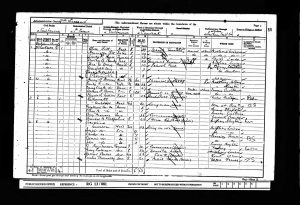 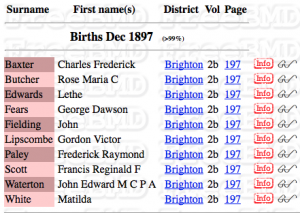 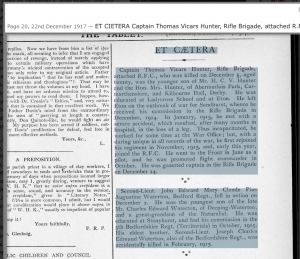