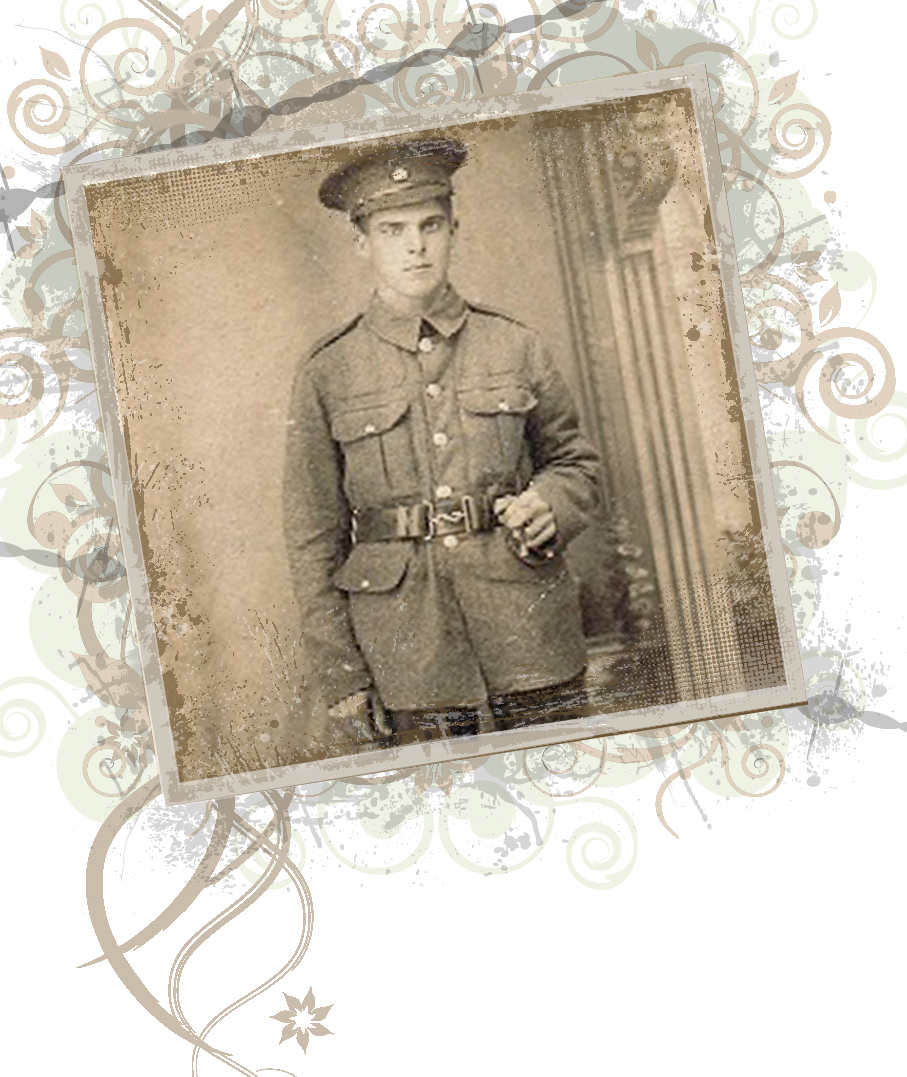 Person(s) placing the cross on behalf of the Arlesey Remembers You Project: David & Richard Kitely

Albert Kitely was born in Clifton, Bedfordshire on 8th April 1899, the son of Charles and Harriet Kitely. Albert was enrolled at Clifton Parochial School on January 2nd 1907 and attended there until 17th March 1911 when the family moved out of Clifton. The 1911 census shows the family were living at Hill Farm, Stotfold Road, Arlesey where Charles was employed a Horse Keeper.

In June 1917, at the age of 18, Albert was accepted into the Army and joined the West Yorkshire Regiment. He joined the 15/17th battalion on 5th April 1918. On his service record he gives his address as 4 Station Road, Arlesey and his trade as farm labourer. Albert married Gladys May Bowskill at St Peter’s Church, Arlesey on 19th January 1918, and their daughter Elsie May was born on 16th February 1918. Sadly, baby Elsie died at the age of 7 months, on 13th October 1918 from bronchopneumonia and was buried in the churchyard at St Peter’s, Arlesey.

Albert sadly contracted pneumonia and died on 21st October 1918. The Biggleswade Chronicle of 15 November 1918 reported “Mrs Kitely has been officially informed that her husband, Lance-Corporal Albert Kitely, West Yorks Regt, was dangerously ill at the Clearing Station, France. Two letters were sent by the sister of the above dressing station. The first stated he was dangerously ill with pneumonia, and the second letter stated that he had passed away at midnight 20/10/1918, that he left no message and had no pain, and that he will be buried in the cemetery at that village."

Albert was buried at Lijssenthoek Military Cemetery in West-Vlaanderen, Belgium. During the war the village of Lijssenthoek was situated on the main communication line between the Allied military bases in the rear and the Ypres battlefields. It was close to the front but out of the extreme range of most German field artillery – it was a natural place to establish casualty clearing stations. The cemetery was first used by the French 15th Hopital D’Evacuation and in June 1915 began being used by the casualty clearing stations of the Allied Forces. The cemetery contains 9,901 commonwealth burials from WW1.

Albert was awarded the Victory and British medals for his service during the war.