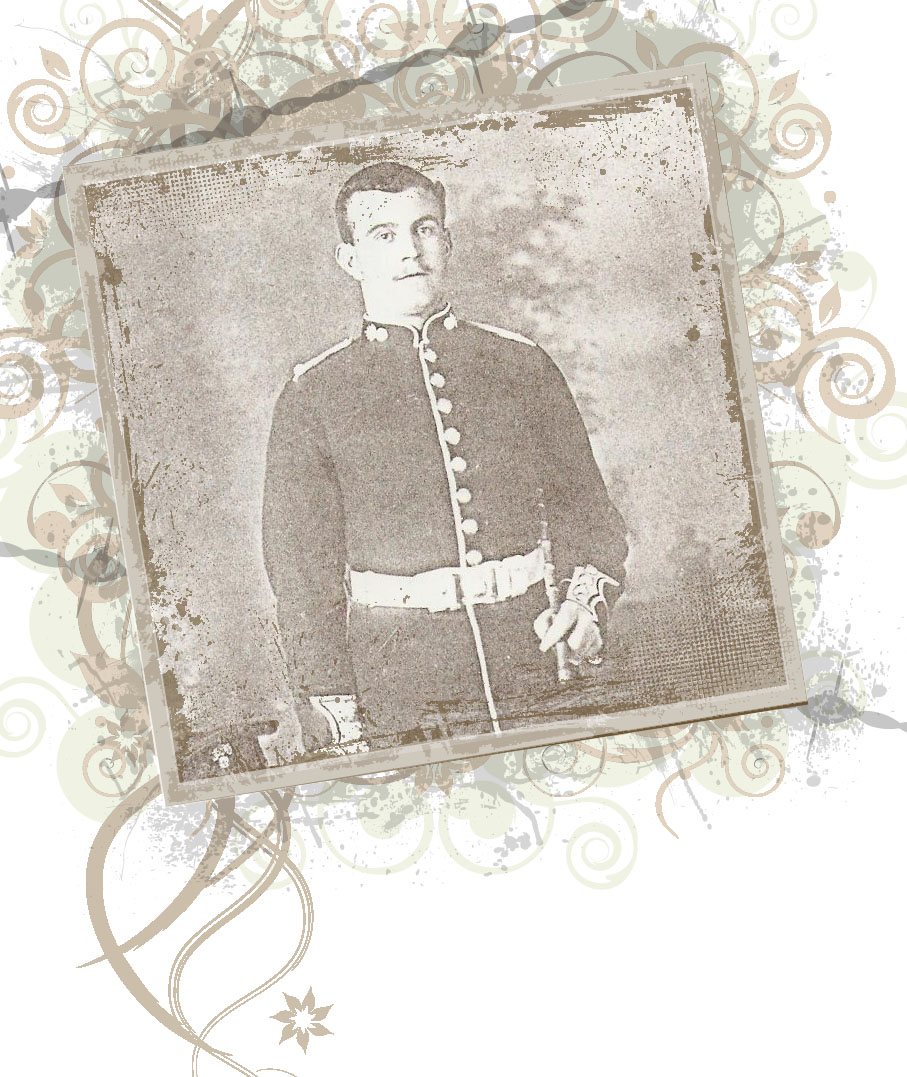 The following information was provided by Alan Middleditch who is the Great Grandson of Charles Hartwell:

Charles Hartwell is believed to be from Everton, Bedfordshire.

Charles must have exercised his option to voluntarily extend his period in the reserves by 4 years because he was mobilised on the day war broke out. Alan's grandmother Gladys remembers Charles travelling round on his employer’s pony and trap to say his goodbyes before he left for war.

Charles arrived in France the day after the first battle of Ypres ended. He joined the remains of his battalion on the 23rd November 1914.

He was wounded in 1916 and convalesced in a London hospital. His last leave was in 1917 and Alan's grandmother Gladys said she remembered him saying to her mother “I will be going back and I wont see you again”.

He was killed on 31 July 1917 on the first day of 3rd battle of Ypres. The official record shows he was 34 although the family believe him to be older.

Maud, Charles widow died in 1967 and Gladys in 1999 having both lived for the rest of their lives in Arlesey.

Notes on the photographs below: 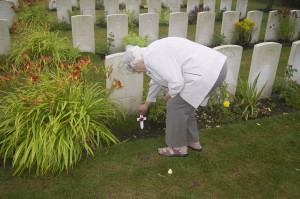 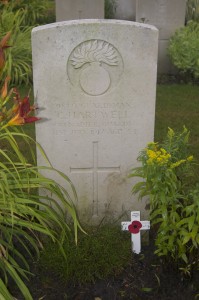 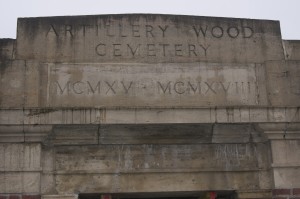 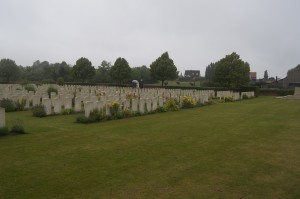 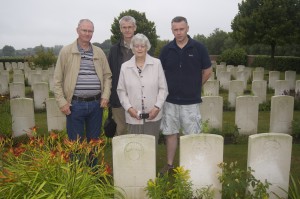 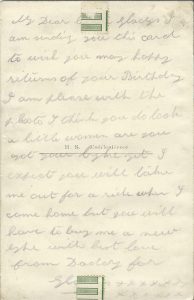 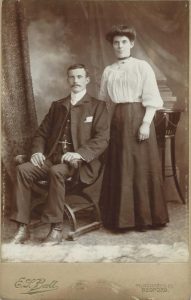 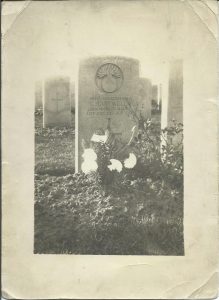 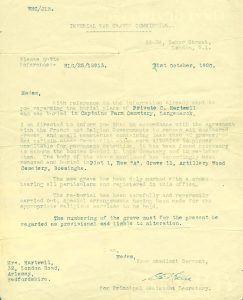 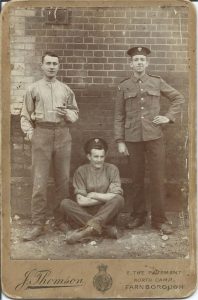 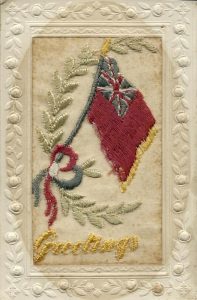 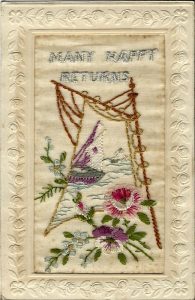 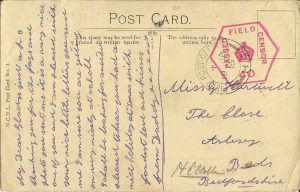 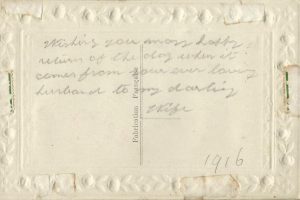 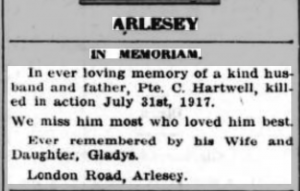