Harry was the son of James and Elizabeth Albone. He was born in Arlesey but by 1901 he was living in Upper Holloway, Islington with his parents, brother Arthur and sister Isabel. His father was employed as a general labourer. In 1911 Harry was living with his parents and younger brother, Frederick, at 17 Eastwood Road, Victoria Docks in West Ham and was working as a mill hand.

Harry married Nellie Cooper in London in 1913 and they had a son, Harry J Albone, born in Islington in 1914.

On 4th September 1914 the battalion sailed from Southampton to Malta, arriving in Valetta on 14th September. On 2nd January 1915 they left Malta arriving in Marseilles on January 6th. By November 1916 they had transferred brigades 4 times and ended up as 168th Brigade in 56th (London) Division.

It would seem Harry was killed in action during the Battle of Cambrai, possibly at Tadpole Copse – a tactical point on the Hindenburg Line. He is remembered with honour at the Cambrai Memorial, located in the small village of Louveral, France. There are more than 7,000 UK and South African servicemen commemorated, men who died in the Battle of Cambrai in November and December 1917, and whose graves are not known. 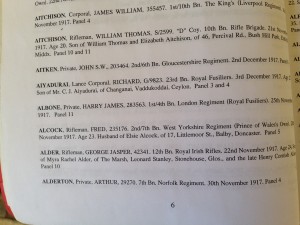 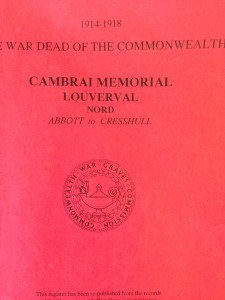 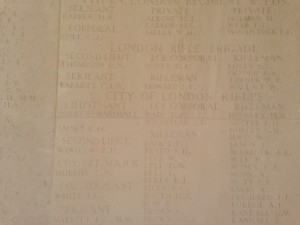 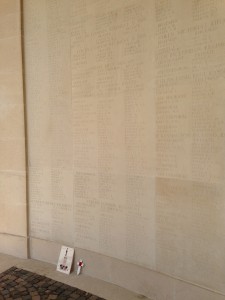 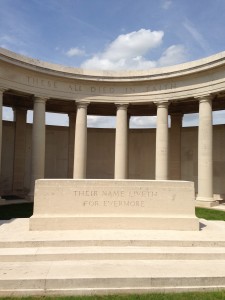 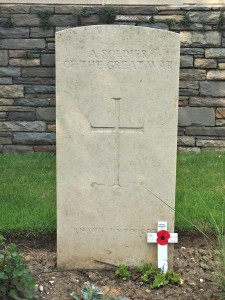 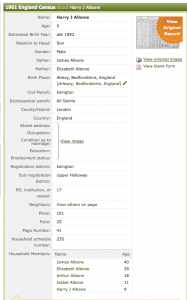 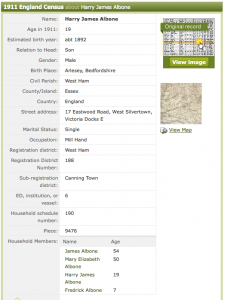 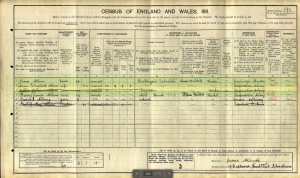 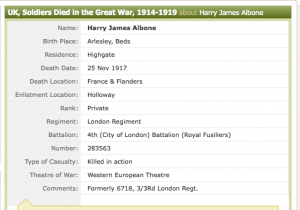 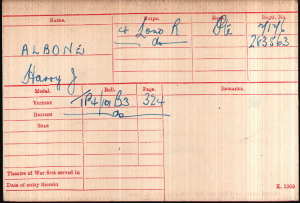