Richard was employed throughout his working life as a farm labourer until he died at the age of 80 on 8 May 1933 at 39 High Road, Shillington. Emily moved to live with her eldest daughter Ethel at 45 The Avenue, Stotfold, and lived to the ripe age of 91. Her grand daughter, J Wood conveniently lived next door at number 43.

By 1910, opportunities for employing growing numbers of young men on the land had declined. Consequently Horace and his brothers moved away from home leaving their sister Mabel to look after their ageing parents. Horace as a builder’s labourer, took lodgings in Edmonton, London, at the home of Alfred Dawson, a stationer’s cutter, and his family employed in the stationary trade. Attracted to the youngest daughter, Horace married Lily at the age of 19 and had three sons: Horace Ronald, known as Ron, born in Edmonton on 26th May 1911 and twins Albert Richard & Leonard Alfred, born in Bermondsey on 8th March 1914.

On 1st February 1915, Horace joined the Grenadier Guards at Southwark Town Hall and became part of the 2nd Battalion. This battalion were initially mobilised for war in August 1914 and sent to La Havre. They were involved in various actions on the Western Front including, the first battle of Ypres from which only 4 officers and 140 men remained of the Battalion. Horace was with the battalion in France from 20th October 1915.

Having survived the war so far, he was due for home leave but preparations for the second offensive took priority and he was killed at the age of 25, on the first day of the battle on 15 September 1916. Nothing remained to positively identify his body as a result of heavy German bombardment of British positions with high explosives. Although he was posted missing, his next of kin was not informed for three weeks and it was not until the end of November that he was recorded as having been killed in action. This was possibly during the Battle of Flers-Courcelette, significant because this was the first use of the tanks by the British Army in warfare.

Horace was awarded the Victory, British and Star medals for his service and is commemorated at the Thiepval Memorial in France. His widow was left impoverished with three small boys under the age of 6 years to support.

Below is the map of the Battle of the Somme on the day Horace Rainbow died. 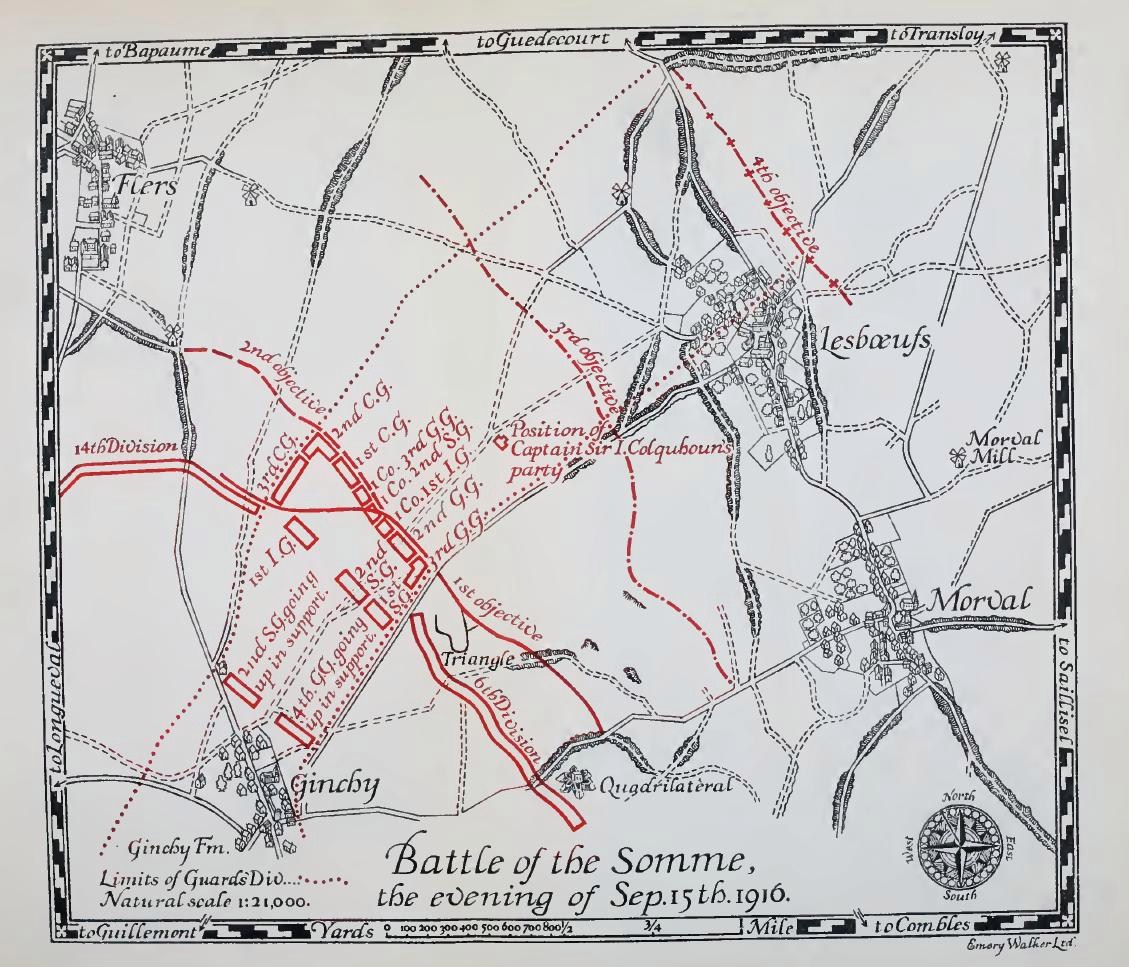 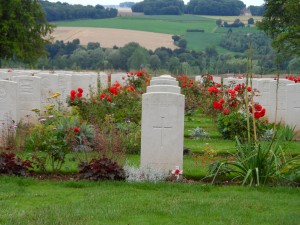 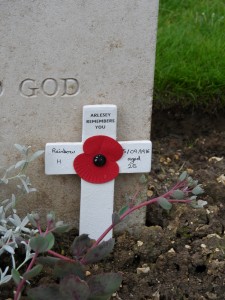 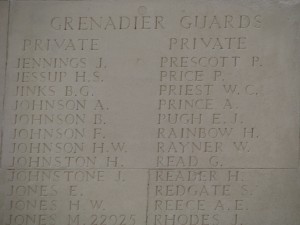 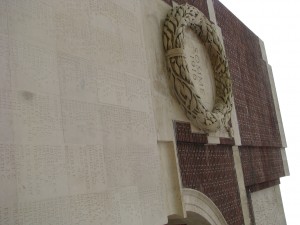