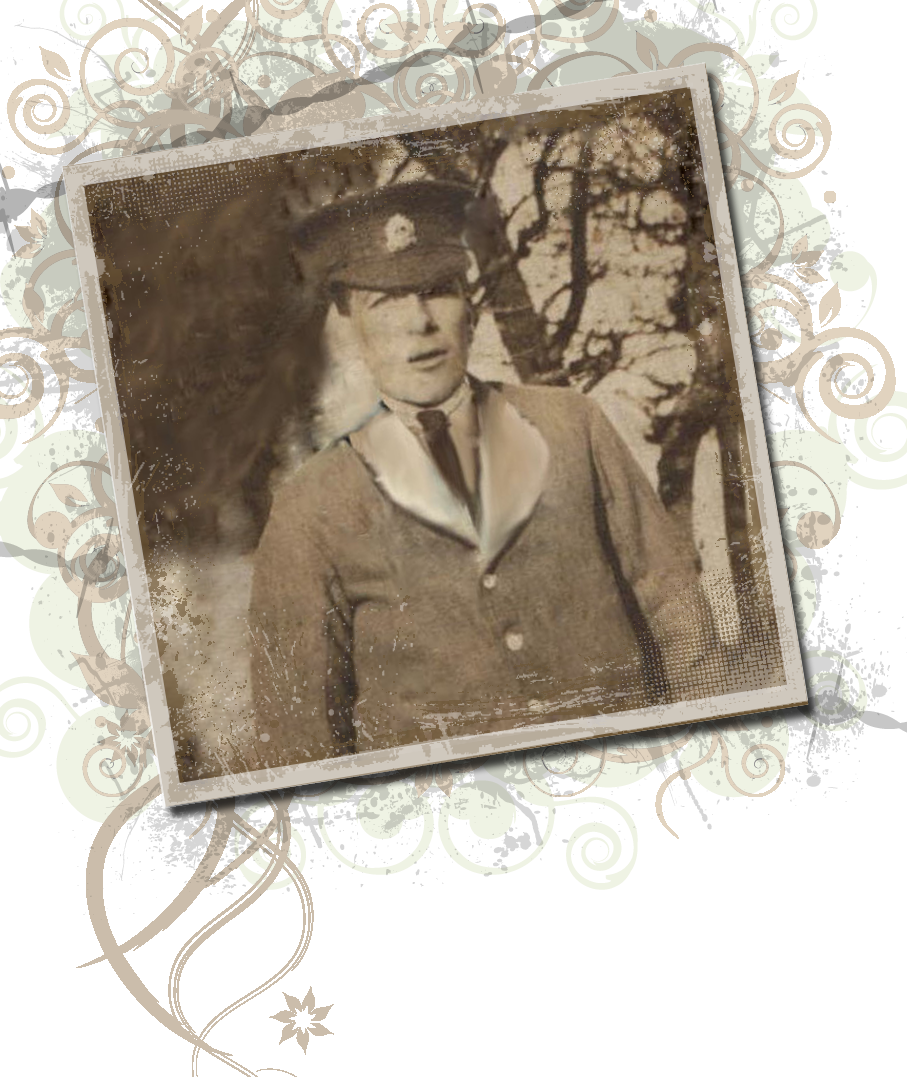 Person(s) placing the cross on behalf of the Arlesey Remembers You Project: Jim Bowskill

In 1911 the Bowskill family were living in Church End Arlesey and John was working as a bookbinder. He joined the Army on the 4th March 1911 and was in the 5th Battalion, Bedfordshire Regiment.

On October 9th 1915 Jack was wounded in action, this was reported in the December 3rd edition of the Bedfordshire Gazette. John was wounded during the historic landings at Sulva Bay. He was first taken to Malta hospital before being taken to Brockelhurst. His wounds healed enabling John to return to work, this time at the Garden City Embroidery Works Factory in Letchworth.

In 1917 John, or Jack as he was known, married Rose Albon and their daughter Olive was born in 1918. Jack and Rose lived in Chase Cottage, Arlesey at the time.

His old wounds broke out again in 1923 and he was taken to hospital in Cambridge where he was cared for for many weeks before passing away on May 26th. He is buried in an unmarked grave in the churchyard at St Peters Church in Arlesey.

* UPDATE: A wooden cross was initially placed on John's grave but this slowly rotted away leaving his grave unmarked. In 2014, using some old photographs of John's funeral, the position of his grave was located. The Arlesey community raised the funds needed to buy a headstone, which was erected by Neville Funeral Services, Shefford for free in March 2015.
A commemoration service was held for John as part of the Palm Sunday service at St Peter's Church, Arlesey, led by the Rev Geoffrey Boult.
John's 97 year old daughter, Olive, wept tears of joy at the news her Father's grave would finally be marked with a headstone. The commemoration service was attended by John's nephew Jim Bowskill and his wife Sam, and John's Grandson John Bowskill and his wife Sarah. 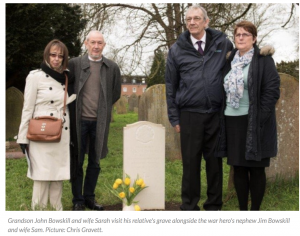 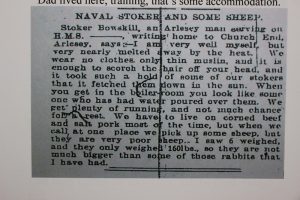 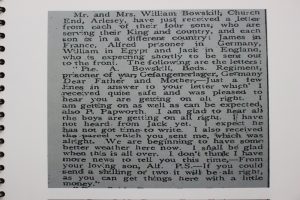 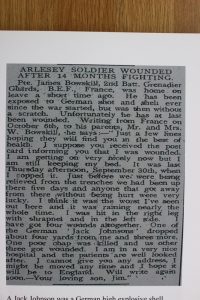 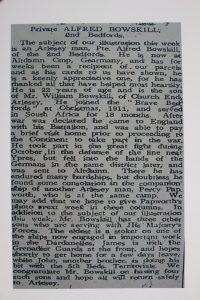 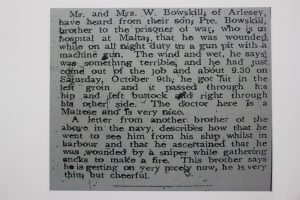