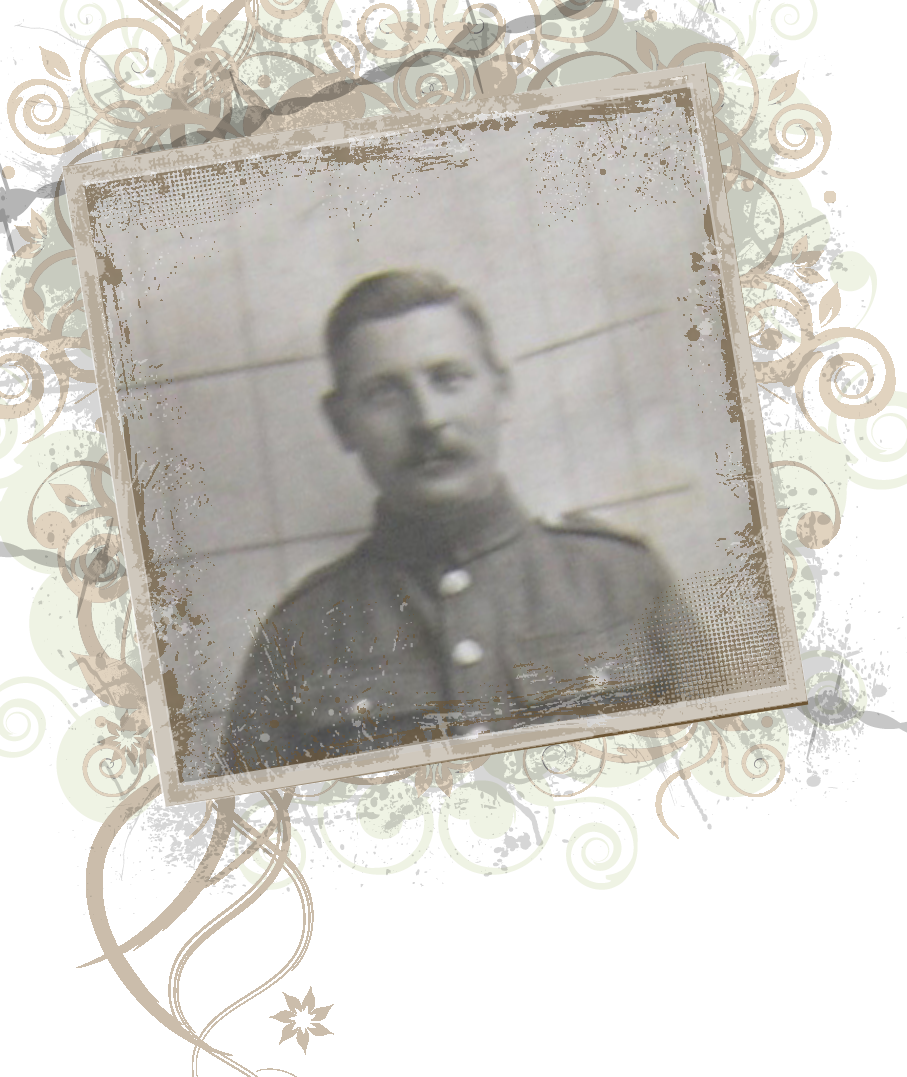 William Potkins was born in Arlesey in 1879 and died in France in 1918. The Potkins family lived in Albert road. William’s father was called Charles and he was a brick burner. His mother name was Fanny. They were married in 1879. William had an older sister called Clara and two younger brothers called George and Alfred. In the 1901 census William was working as a brick maker. Arlesey used to have a lot of brick works and all of William’s family worked in this industry.

In 1904 William married Florence Rainbow. They had children called: Florence, Herbert, Olive and Nancy. The family were living in Albert Road, Arlesey as recorded in the 1911 census and William was a labourer at the Brickworks.

William enlisted in the Army in June 1916, 2 years after the war started, at the age of 36. He was in the 1st reserve battalion of the Hertfordshire regiment and left Folkestone for France on 15th December 1916.

He was wounded in action in August 1917, with a shell wound to the buttock. He returned to France in October 1917.

On 2nd November 1917 William was wounded again, this time with shrapnel to his chest. He recovered in the hospital at Shoreham-by-sea before being discharged on 6th February 1918. He was transferred to the Sherwood Foresters (Notts and Derby regiment) and sent back to France.

On 16th April 1918 William was wounded in action, the records tell us he received a gunshot wound to the right eye. He died in Boulogne, France of his injuries on 17th April 1918 at the age of 39. He is buried at the Wimereux Communal Cemetery, 5Km north of Boulogne.

Information supplied by Chris McNeal a relative of William Potkin.

William was the father of Olive Potkins, Who passed away at the age of 99 a few years ago.

Olive Was the last daughter of William, the last thing that Olive remembered about her father was being put on his shoulders as he went off to war.